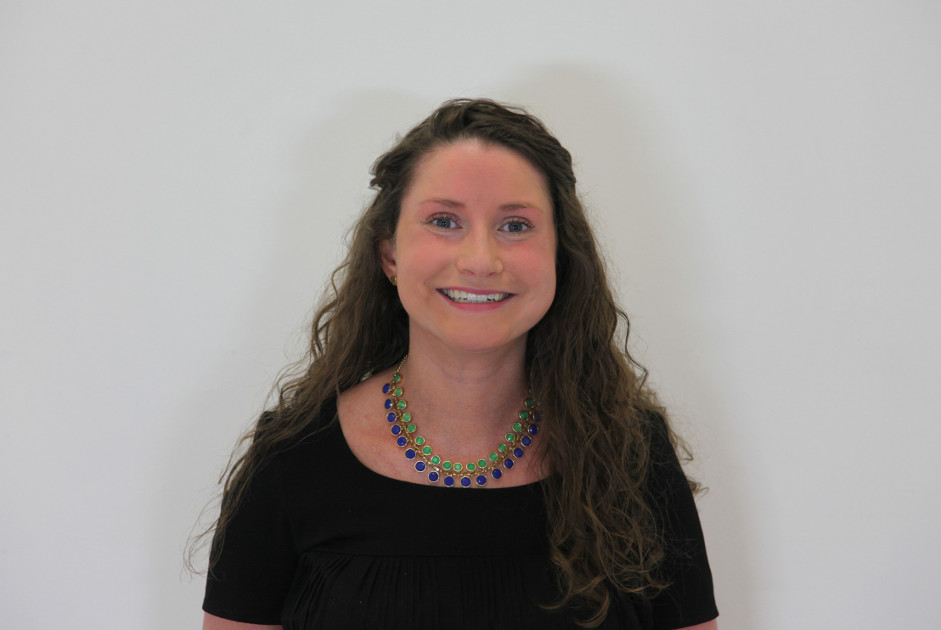 Large scale art festivals are becoming increasingly homogenous. Bound up in the international art market, the circuit of biennials and triennials is frequently populated by the same expensive big names. All too often these festivals have little to no positive impact on the communities local to the event location and give little thought to the traces left behind.

I believe that art festivals must operate on a more local scale to build something with integrity, criticality and ambition that also engages communities. Most importantly, festivals must secure a legacy that remains after they come to an end.

Contributing to the lives of local residents is a must for securing public funding. But rather than paying these ideas lip-service (most festivals proclaim community-oriented intentions) seeds must be carefully sewn for future community and artist development.

Sally Tallant, director of Liverpool Biennial, has publically noted the importance of the support of local artists and communities to the event’s success. Her aim is to make the Biennial part of Liverpool’s everyday life and projects like 2Up 2Down are positive steps toward urban social change, despite being led by external international artists whose local engagement will always be limited.

A success story cut short: in 2012 Conjunction Biennial in Stoke-on-Trent collaborated with local organisations and charities to make critical work and engage residents through sustainable urban social projects. These included developments within the neglected Hanley Park and at Airspace Gallery, a communal wildlife ‘yarden’ and a series of artist soup kitchens supporting idea exchange and growth.

These achievements and working models have continued to be of real use after the end of the festival. Recently, however, the organisers announced that Conjunction was to close, as they felt that the original aims of the festival had been met. While Conjunction has been a victim of its own success, it has also shown itself to be brave enough to make pragmatic and difficult decisions about its own future. What is certain though is that Conjunction’s accomplishments have stimulated a sea change in Stoke’s artistic activities. This reach and impact has created a tangible legacy for the festival.

I want to see festival organisers putting more effort into securing legacy investments and supporting existing talent in their region. There should be more socially-aware festival programmes that nourish those nearby, rather than seeking only to attract those from outside.

Anneka French is a writer, critic, curator and researcher based in Birmingham. She has curated a number of independent projects in collaboration with artists and worked to develop exhibitions at a variety of galleries and other spaces in Birmingham, Manchester and London. Anneka writes as a critic for several contemporary art publications, and has given academic and more informal talks and lectures at universities and galleries in the West Midlands.

The views expressed in The Rant are those of Anneka French and forum contributors and unless specifically stated are not those of Axisweb. See our terms and conditions