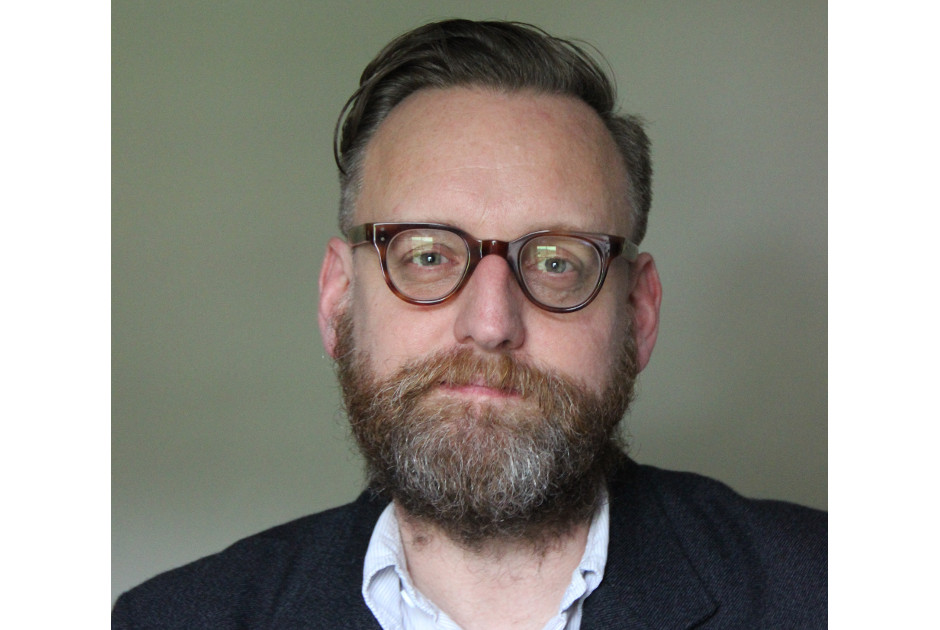 Where do you draw the line when it comes to sharing ideas? Steffan Jones-Hughes rants about artists who help themselves

I'm sure we've all had experience of helping others and not getting much in return - not that we do it for the reward - but even a thank you would be nice sometimes. This makes me sad, sad and a bit angry!

As artists we are often influenced by others - none of us work in an artistic vacuum - but there are times when it goes beyond an artistic conversation and treads painfully close to plagarism.

It isn’t OK, in my book, to work with someone, find out exactly how they do something, mine them for ideas, and then go away and use those ideas as your own without acknowledging the support others have given you.

It’s fine to share, but really, where is the solidarity, where’s the intellectual property right? There’s ambitious, and then there’s just plain rude. It’s bloody hard to make a living as an artist as we all know, and we need to stick together or at least not do each other over.

There are some in the arts who are happy to ask you about what you're planning to do over the coming year, who then just 'happen' to do something very similar. I hate the question "can I just pick your brain?" - it's horrible and it describes perfectly the act of these creative vultures.

It is only through negative experiences that have I learned that not all artists appreciate support given or acknowledge assistance, as they bask in the glory of a successful project. I like artists who know what they want to do and have a clear personal vision, but you don't need to be hard-faced to be a success.

Contributed by Steffan Jones-Hughes, May 2014

Steffan Jones-Hughes is a visual artist based in North Wales. He has exhibited widely, most recently in The National Eisteddfod of Wales, and in Brussels and Amsterdam. He has worked with many galleries, universities and arts organisations, including Tate Liverpool, the Regional Print Centre (Wrexham), and Arts Council England in Yorkshire. He is currently Arts Manager for Wrexham County Borough Council and director of Oriel Wrecsam. You can follow him on Twitter @steffanjh

The views expressed in The Rant are those of Steffan Jones-Hughes and forum contributors and unless specifically stated are not those of Axisweb. See our terms and conditions