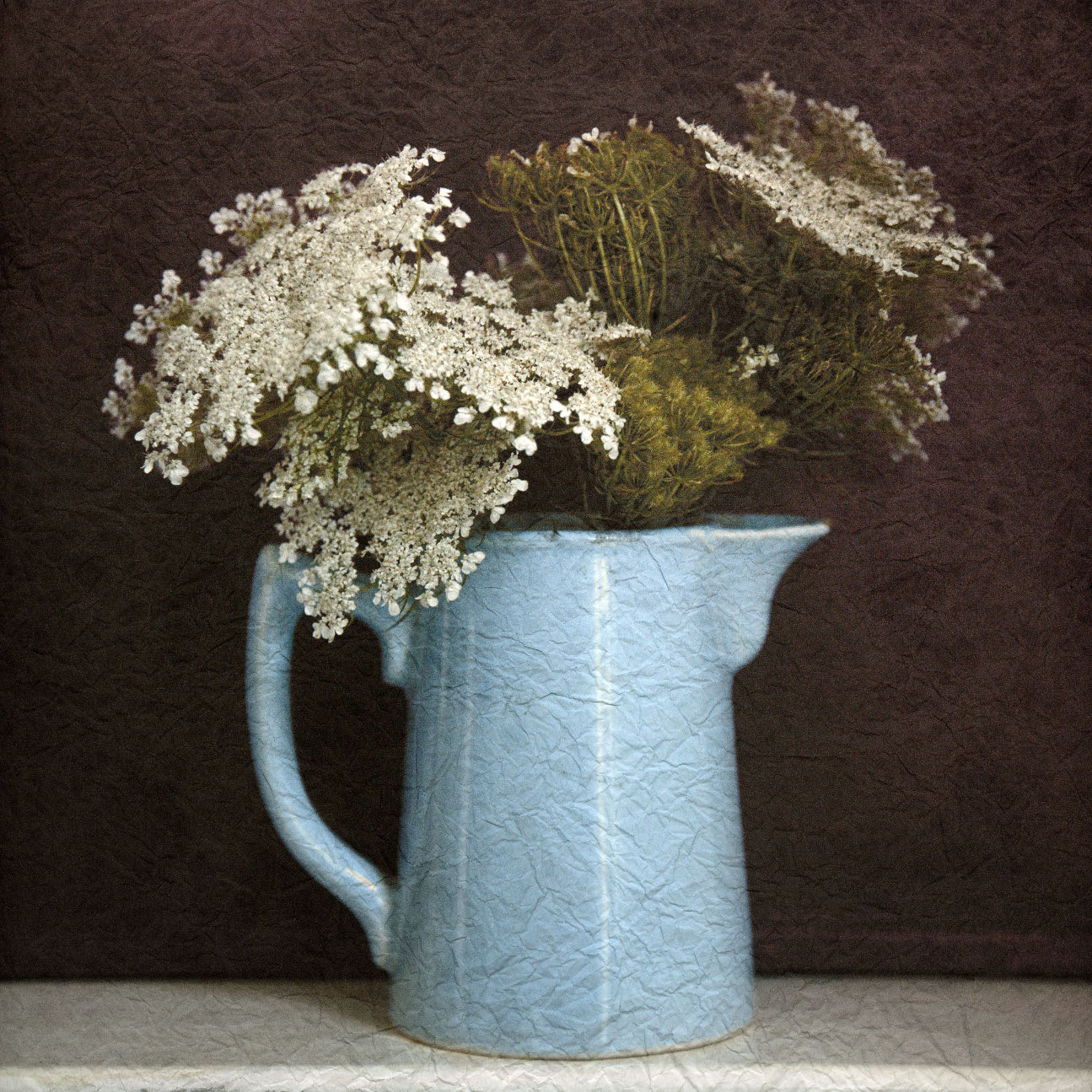 In these days of austerity and widespread funding cuts, the arts are always an easy target. Culture has long suffered from being cast as a non-essential public service. More and more, it is pushed by government to survive on its own, but without the infrastructure of philanthropic support that exists, for example, in the United States. Even with all the research and rhetoric on the creative sector as a driver of economic growth and the value of the creative and cultural industries to the regeneration of cities in the last twenty or more years, city councils still can’t bring themselves to put their money where their mouths are.

Following on from Emma Geliot’s trenchant blog Chop, Chop, Chop – More Arts Cuts, 26 January 2013, there are yet more cuts afoot in Newport and Cardiff. As many are now aware, Newport Art Gallery’s Temporary Exhibition Programme is on the table for cutting. Newport City Council is hoping to save a mere £40,000 from its demise without a thought for its wider social and cultural value to the city. I won’t make the case here as there is excellent piece by Neil McNally for the petition circulated on Change.org and the outcome will most likely be decided by the time this blog is published. But on the heels of Newport’s cut, is Cardiff City Council’s proposed cut to Chapter Art Centre.

Cardiff City Council, with a £22 million hole in its budget, is cutting its grants across the board by an even-handed 10% for the most part. But there are a few more significant cuts and Chapter, the most significant provider of contemporary visual and performing arts, is being cut by 43%.

Why Chapter, a thriving, dynamic arts centre, embedded in its local community and delivering well more than its fair share of high quality cultural activity is taking a hit, is baffling. With 800,000 visitors a year, you wouldn’t think that Cardiff City Council had much to complain about?

It is stranger still when you realise that the Cardiff Contemporary initiative, which aims to celebrate the city’s contemporary visual arts, is getting £60,000 (a new grant). Why fund a festival of the contemporary visual arts while weakening the infrastructure of one of the key arts organisations in the city? It reflects a fundamental disconnect in the way that cities think about arts funding, they are too often the bull in the china shop. More strategic consideration needs to be given to how the whole arts ecosystem in a city works together.

Meanwhile, the vibrancy of visual arts in Wales is apparent everywhere at the moment, with great shows of artists with Welsh connections at Oriel Myrddin, Oriel Davies and the Aberystwyth Art Centre.

Helen Sear shows a strong selection of recent work in Lure at Oriel Davies 2 February – 17 April.) A Creative Wales Award winner in 2010 and the Gold Medal for Fine Art winner at the 2011 National Eisteddfod, Sear is garnering increasing attention for her work.

Working in a range of media, she bears a careful witness on the containment and construction of ‘nature’. Wildflowers gathered from the fields around her studio in Monmouthshire are made tidy and beautiful in vases, then captured as still lifes. In another work, she moves around a pond with her camera capturing a myriad of perspectives to view. Lure, from which the exhibition takes its name, shows a gathering on the edge of a wood of people who watch and chat and wait, provoking speculation on why. Only on reading about the piece do you learn that they are gathered to watch Red Kites fed by the Bwlch Nant yr Arian Forest Centre in Aberystwyth. Throughout the natural world is always experienced through a cultural frame. It is pictured, composed, controlled, conditioned. 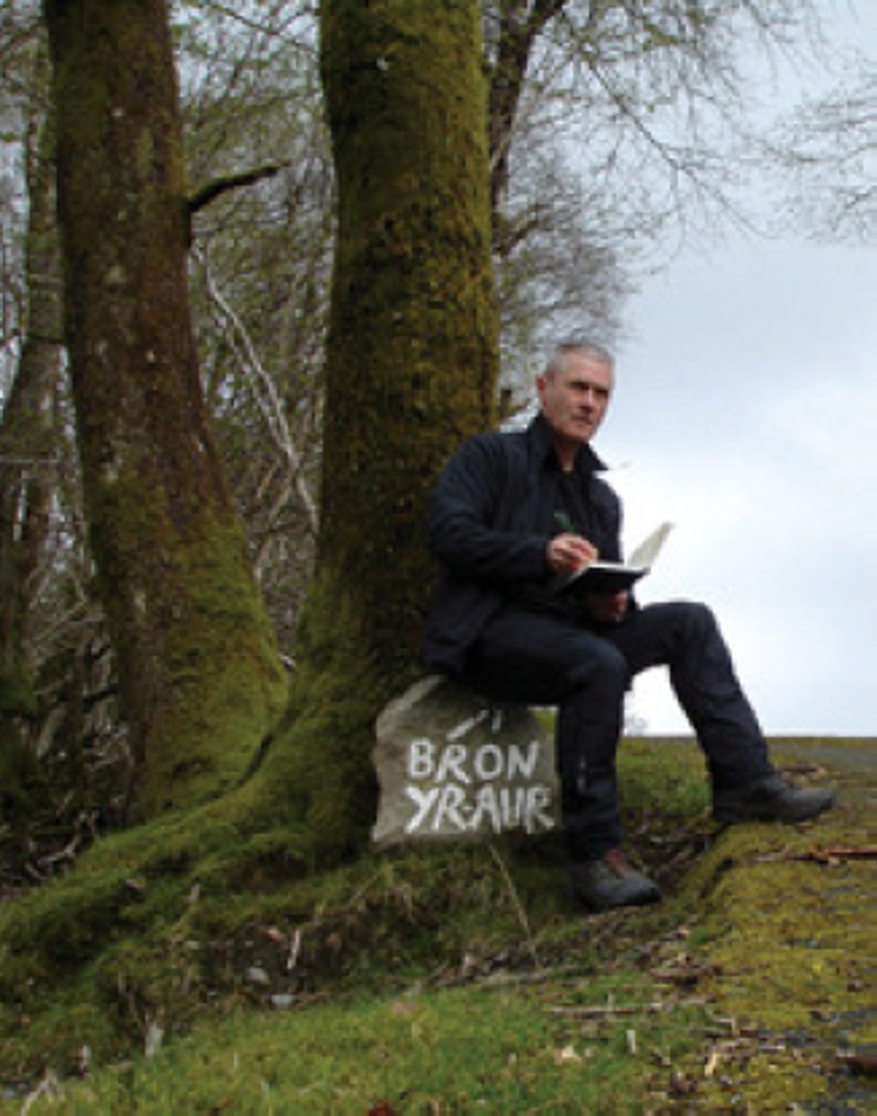 Andre Stitt at Oriel Myrddin is also focused on the natural world. In the West, a selection of gorgeous and ebullient canvases, reflects a deep love of the land. Generated out of time spent in west Wales, these dense, gestural paintings cleverly create a sense of lightness, freedom and space. Everywhere there is movement — swirling twists, lines that make circuitous journeys about the canvas, explosions of colour. The title, in referencing ‘the West’, connotes the innate unruliness of an untamed land and reminds us of west Wales’ stern and uncompromising beauty.

And at the Aberystwyth Art Centre, there is more painting, along with prints and drawings by Andrzej Jackowski. Jackowski was born in north Wales and lived there for most of his childhood years. The work reaches back to memories of a childhood that fell far short of comfort and happiness. His elongated figures and totemic use of animals makes much of the imagery surreal and strange and the austerity of the world he depicts is as much emotional as it is physical. It is a potent and sad exhibition.