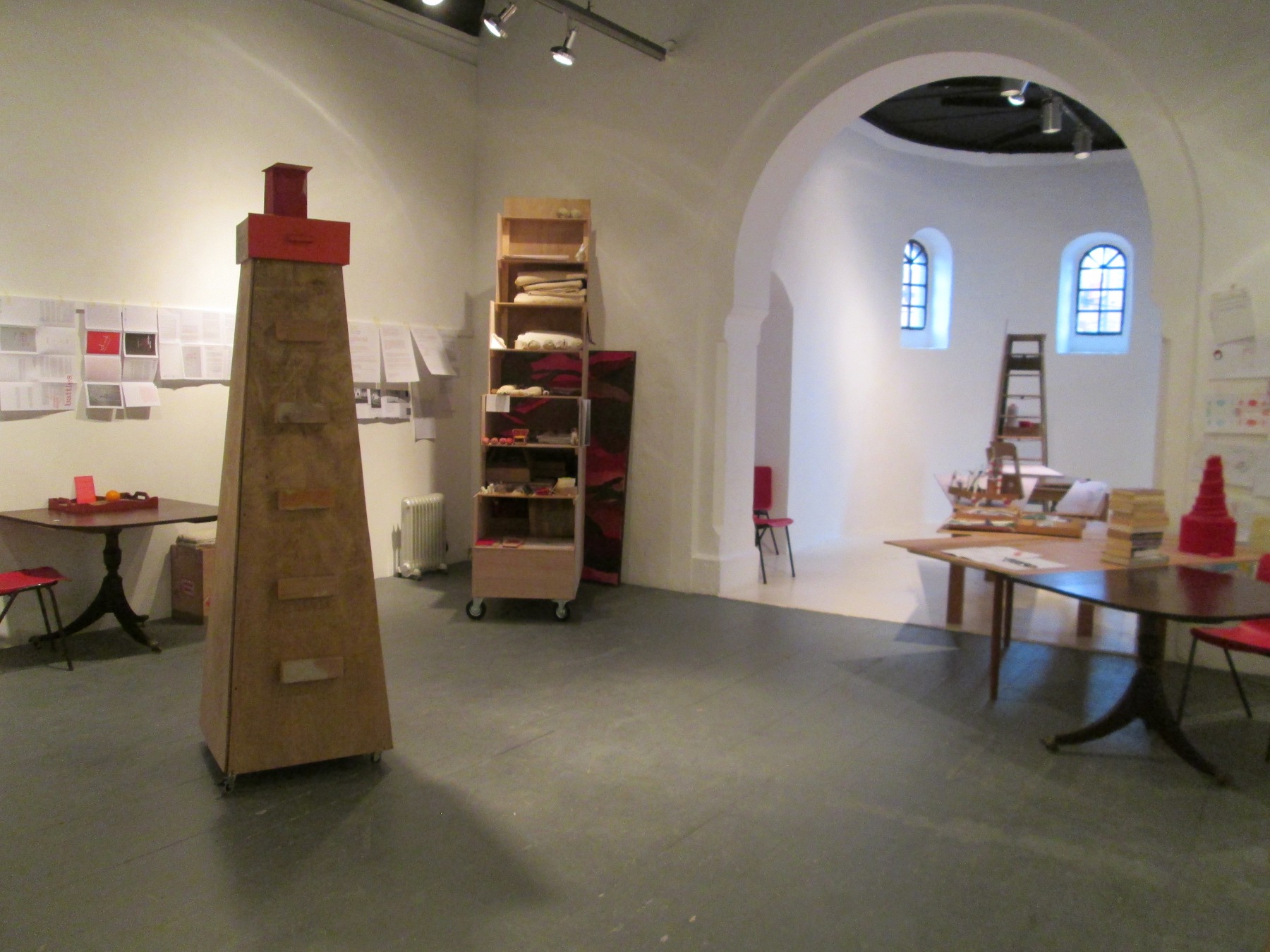 Alicia Miller recaps on a month spent looking at art in both London and Wales.

I’ve just returned from a great two days up in London with our Out and Beyond artists and Chris Brown from g39. We went round to a range of mostly commercial galleries to look at the work on show and get a sense of the diversity represented there - Modern Art, Nettie Horn, Josh Lilley, Riflemaker, Limoncello and others. The ability to travel is really critical for artists but the funds to do so is always an issue. For curators, mobility impacts the range and diversity of what they show and for artists, looking at work is critical food for growing their practice. So taking artists up to London (and previously to Liverpool for the Biennial) is more than just a nice thing to do. It supports their development as an artist. Getting some understanding of how commercial galleries operate and what it means to be ‘represented’ is also important and we were fortunate to have some insight into this from Sandie Macrae of R O O M and independent curator Gill Hedley, both of whom have worked in and around the commercial sector. 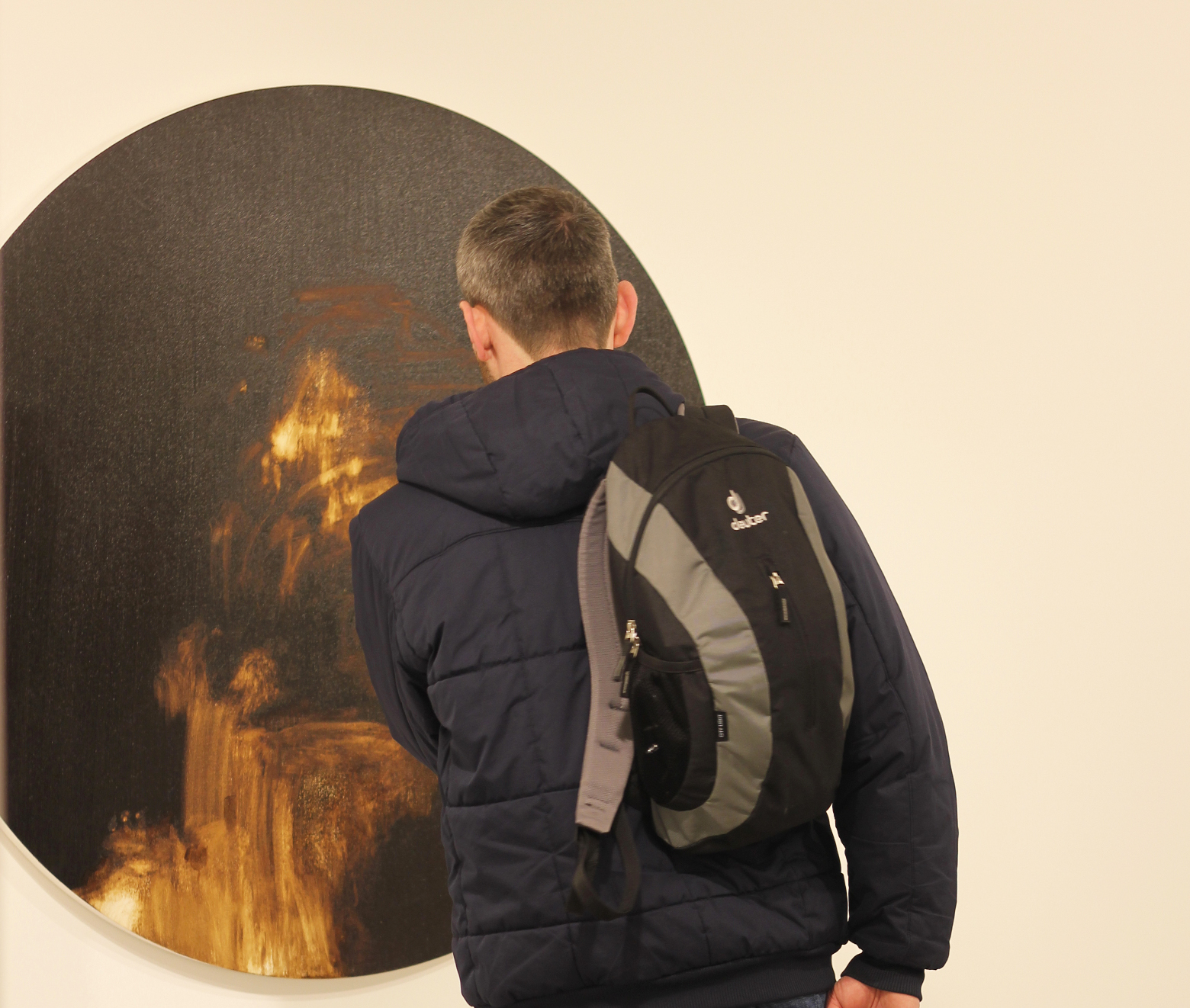 My two days in London made me proud of the ambitious and talented art community in Wales. London has much to offer, but too much is made of it, quite a bit of it not particularly warranted; and because it is so dominant, the strength of Britain’s regional centres is overlooked and undervalued. The Diffusion Festival is a great example of the ‘brave and big’ things (to borrow from Nick Capaldi) that ‘regional’ artists and arts organisations create. Ffotogallery wasn’t daunted by the scale of their aspirations for the project, they just battened down the hatches and got on with it. There were a few sleepless nights and some blood, sweat and tears in the final hours before the launch but the pay-off has been great.  It’s built a wide net of partnerships between diverse organisations, created a wealth of opportunities for artists emerging and established to show work and generated a buzz from Cardiff that is garnering attention.

I had an interesting discussion recently about how to describe ‘regional’ cities, some of which are pretty major, in language that doesn’t fall into the dichotomy of centre and periphery. It was pretty near impossible. Nearly every word that comes to mind reinforces this—‘regional’ certainly does; ‘hinterland’—bad; ‘marginal’—terrible; ‘edge city’ means something completely different. In the end, we settled on the rather cumbersome ‘cities in culturally distinct locations’—which doesn’t really describe anything. Surely every city is ‘culturally distinct?’ And if every city is culturally distinct, shouldn’t they have some equivalence. But if this were so, why do I always pick up a hint of dismissiveness when I talk to a London curator about something really great I saw in Swansea.

For I did see something great in Swansea recently. Bella Kerr’s Keeper at Mission Gallery. The Mission Gallery has such a strong programme of exhibitions, shifting between ‘local’ and ‘not local’ artists (you can’t make me use the word ‘international’). Keeper explored the transformation of space through use and presence, turning the gallery into a kind of social laboratory. Kerr, who might be described as a ‘socially-engaged’ artist turned the space over to a series of ‘keepers’ of whom she was just one. Each week, a different keeper inhabited the space and something different happened in it. There was a range of activity and exchange on different levels and with different people.  The space became a series of experiences of ideas shared, things learned, words meditated on and actions taken.

At the closing reception, I spoke to one of the keepers, Jane Rendell, who lives in London. She was telling me about an exhibition she’d seen there. I bemoaned how little I managed to see these days in London and she replied, ‘Yes, but you have this here’ gesturing to the space and the people. It was a nice reminder from a Londoner that what we have here is important. This is where we live.

Contributed by Alicia Miller
Alicia is Axisweb Associate in Wales. She is based in Ceredigion and is currently working on a doctorate about the history of SPACE Studios in London.