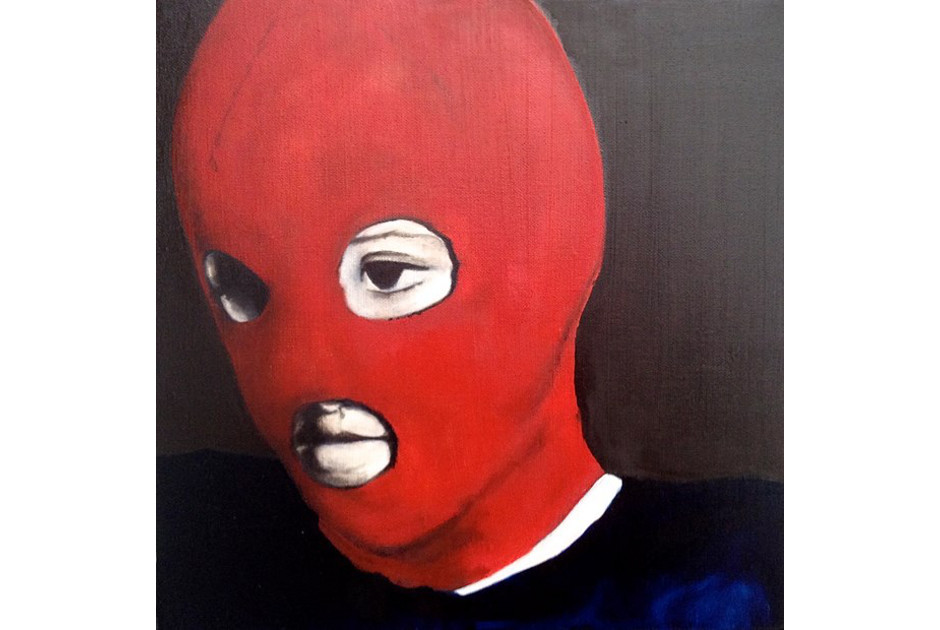 Our Pussy Riot bags have been causing quite a stir. We caught up with the artist Wendy Saunders to talk about the project that inspired them

Lesley Guy: Why did you start painting Pussy Riot?
Wendy Saunders: I was attracted by the combination of a strong image of a face made anonymous by the mask. Plus, I empathised strongly with these rather iconoclastic, anti-authoritarian young women who have gone out on a limb for their beliefs.

LG: How does this series of paintings relate to your previous work?
WS: This series continues my core themes of identity and expression, often deliberately obscured to reflect the complex interplay between expression and understanding.

LG: What has been the reaction to the paintings?
WS: The image used on the bag clearly struck a chord because this painting was selected and shown at The Threadneedle Prize 2013 and then chosen by Axisweb for the bag. The paintings have evoked all sorts of positive responses, particularly from women. People generally are interested in Pussy Riot and have some sort of opinion about them and what they are going up against.  Two new paintings from the series have just been selected for the Open West, one of which is a new Pussy Riot painting, 'Red Square (3)'. It opens at The Wilson in Cheltenham on 3 May.

LG: I hear you’ve been in touch with Pussy Riot. What do they think of the project?
WS: They are looking forward to getting some bags and they have said that it is very inspiring for them that the ideas they are fighting for in Russia find a response, support and understanding in other countries.

Pussy Riot have received some bags, which were secretly smuggled into Russia.

They contacted Wendy by email to say:

“It is so important when people respond to someone else's misfortune and help each other even if they are located in different countries so far apart.
It's a miracle!
And it's very inspiring to us when the ideas for which we are fighting here in Russia, find your response, support and understanding in other countries”.

More about the bags 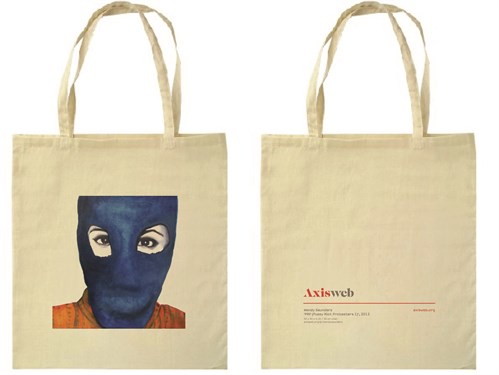 Our limited edition tote bag for 2014 is available to buy for just £7 plus p&p. £2 from every purchase will be donated to the Women's International League for Peace and Freedom (WILP)

Find out more and buy a bag >