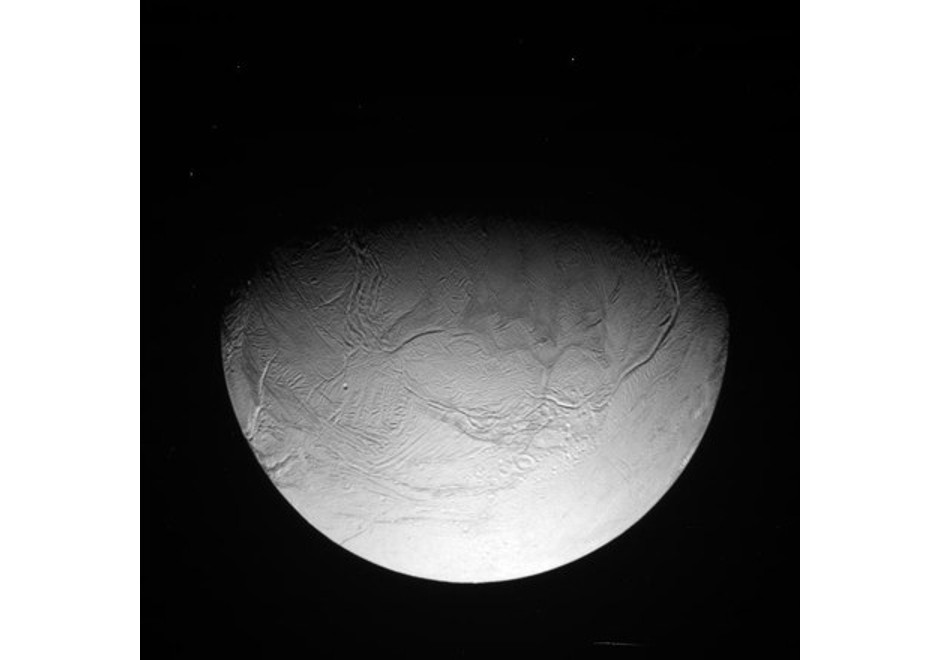 Whenever I'm on Axisweb I tend to gravitate towards Colin's profile. I like the austerity of the work - it's very restrained and honest. Works like 'Found Lever' (2013), 'Still Rivers' (2011) and his chairs (2013) constructed from detritus speak far louder than the sum of their parts would have you believe. They speak softly, with purpose and are all the better for it.

I have been aware of Stephen's practice for a while, actually I showed his work as part of a show at Supercollider a few years back. What drew me to it was the craftsmanship of the object and it is this attention to detail that keeps me going back to Stephen's work. Newer works made with steel and concrete are really stark and look like the micro-managed decay of failed civil engineering projects. As with Colin's work, they show great restraint, they have everything they need to be and nothing more.

I became aware of Hondartza's work when I stumbled on the film 'Uncalibrated Melancholy' (2009), which I thought was amazing. The film is composed of raw data taken from the Cassini space probe, so in one sense is super high tech but the film looks and feels like early cinema, because the data hasn't been calibrated. The film sort of flattens space, time and technology into a single space and is full of both wonder and sadness. I'm from the coast and I know the value of the horizon. Films like 'Uncalibrated Melancholy' and the more recent film 'Passages for the World', (2013) seem to know that value too.

Back to The Influencers: Tom Ireland, Director and Curator of Supercollider >