The Influencers: Tom Ireland, Director and Curator of Supercollider 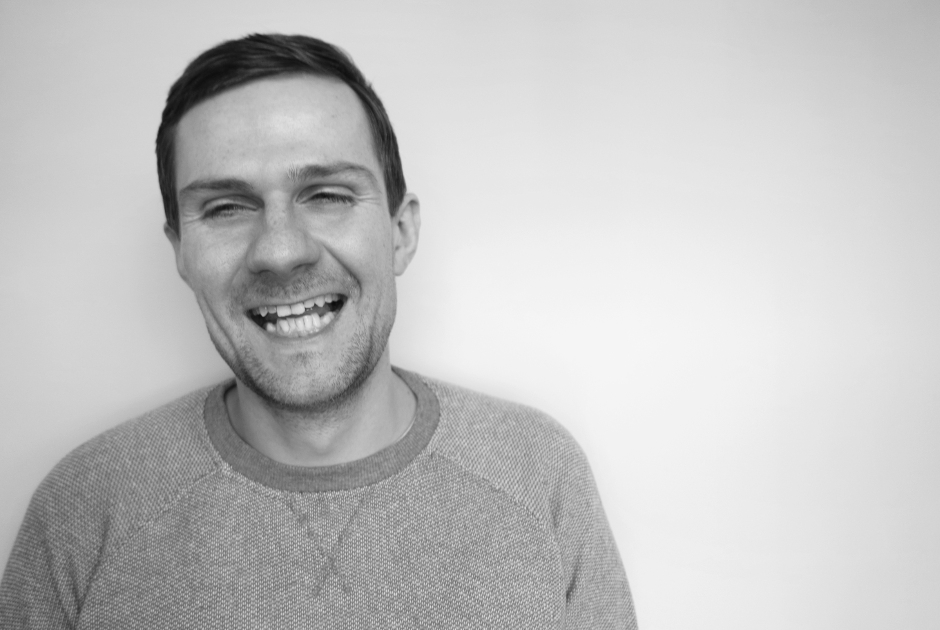 This month's Influencer is Blackpool based artist Tom Ireland. He is the director and curator of Supercollider, the town's longest running artist-led project space

Lesley Guy: What is the art scene like in Blackpool?

Tom Ireland: The current art scene in Blackpool is best described as a work in progress. There are some positive things happening in the town and there is an upward trajectory but its evolution and development is taking time. The town’s municipal gallery, the Grundy Art Gallery, is one of the Art Council's NPOs and for a long time it stood on its own as the only critically engaged gallery space in the town.

I felt that there was a need to expand on the visual arts substructure and so I set up Supercollider about eight years ago. We are the town's longest running artist-led project space and the only constant source of critically engaged programming outside of the Grundy.

Recently, Blackpool Council invested money into developing affordable studio space for artists in a bid to retain and develop artistic talent in the town. Understanding the difference between expenditure and investment, and establishing a professional framework for visual arts in the town, is the biggest challenge that Blackpool faces as the scene develops. 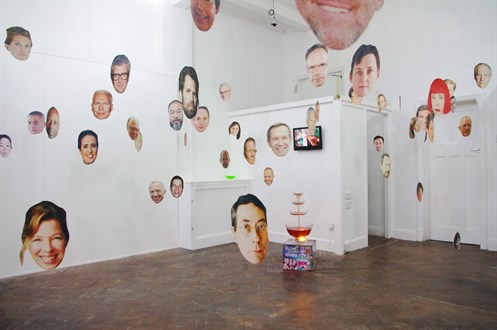 LG: Describe what Supercollider is - what do you do there?

TI: What Supercollider is is difficult to pin down, its role in the cultural landscape is fluid. At its foundation, it is a contemporary visual arts project space, at least that was its original intention. However, it feels more like a curatorial project now, which sits alongside my own practice. The main drive of the activity is to support emerging artists and emerging practice, and to bring exciting, challenging and innovative artists to Blackpool from elsewhere in the country, and indeed the world.

LG: Do you have a studio in Blackpool?

TI: I don’t have a studio. Although I am an artist and exhibit work elsewhere, I don't tend to show work in Blackpool. There is a chronic lack of exhibition space in the town. My time in Blackpool is spent, in the main, enabling other people to be artists. I'm wary of the dangers of a studio practice too, Blackpool's taught me a lot about the relationship between the work and the world.

LG: What about your background, how did you get into art?

TI: As a child and growing up, I was always creative. I never really wanted to do anything else. I followed a very linear route from being interested in art to choosing it as a GCSE, and then studying it at A-level and completing a foundation diploma before studying for a degree. I did my degree in Carlisle at the Cumbria Institute of the Arts, which is now part of the University of Cumbria, which was a really supportive and productive environment.

On my degree I learned that art could actually be a job so, it evolved from being something I enjoyed doing to being a viable career option. I graduated in 2006 and moved back to Blackpool. In 2007, I applied for a residency at Market Gallery in Glasgow; I was successful and had a really positive and rewarding experience, which encouraged me to continue developing my practice and pursuing other opportunities. I began working at the Grundy Art Gallery in late 2007, which provided the opportunity and space to learn about art and gallery operations.

LG: What do you look for when you are planning or curating?

TI: Blackpool is a fascinating place. It has a rich heritage and is beloved and ridiculed in equal measure. It is socially and culturally complex. There is so much to interrogate here, which is enticing for artists - it provides a palette they can work with. I tend to programme shows or artists that are able to respond to Blackpool, whilst also discussing issues beyond it.

I try to encourage a dialogue between what the place has to offer, or its position culturally and/or socially, and an artist’s work. The work need not be a literal rendering of the place but it has to resonate with its surroundings. I try to construct a programme that is challenging but approachable. 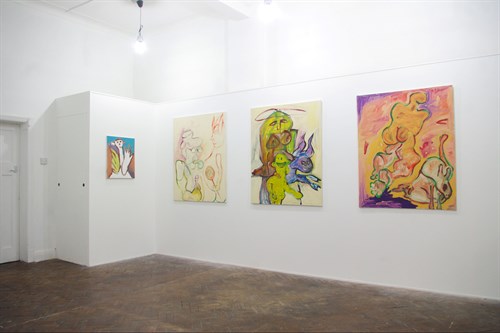 TI: Unfortunately, due to the renewal of the lease, there has been a brief hiatus. However, we are in the process of putting together a programme, with a view to opening again in April.

LG: You ran a residency last year. How did that go?

TI: We had a wide and interesting range of responses from artists and got a great project out of it by a London based artist called Ima-Abasi Okon. The residency was structured to mimic a short stay, like a leisure stay, so we supported the artist for 10 days.

The notion of a leisure stay was inverted into a work trip, recasting Blackpool as a site of production and/or a place of influence for the residency period. It was a really positive project, culminating in a great show so it's something we're looking forward to doing again. 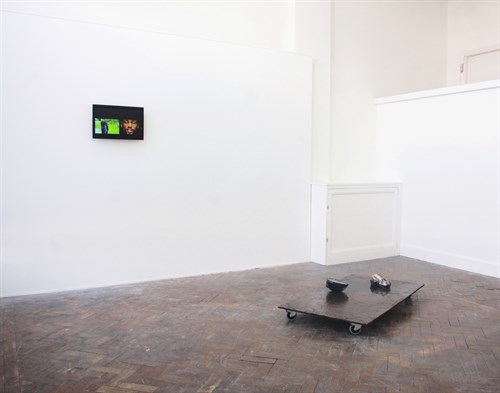 TI: Knowing what you want to achieve is key. If you are setting something up as a group, then know the group well; be friends or establish a common goal. Do your homework, and stick to your guns – be tenacious.

Also, don't channel all your time and effort into pursuing funding because that is a job in and of itself. Be creative with fundraising, understand that you will need to make sacrifices. It is possible to work and run a project space simultaneously, it is just a case of being organised and dedicated.

Write a business plan, irrespective of whether or not you are forming a business model this is a great exercise. It helps to define objectives and identify clear pathways. Enjoy it.

Find out more about Supercollider >

We asked Tom to pick three artists from the directory and say a few words about his selection. See who he selected here >

Read our previous interviews in our The Influencers series: