Home Archive Championing craft and makers in the South East...

Championing craft and makers in the South East of England 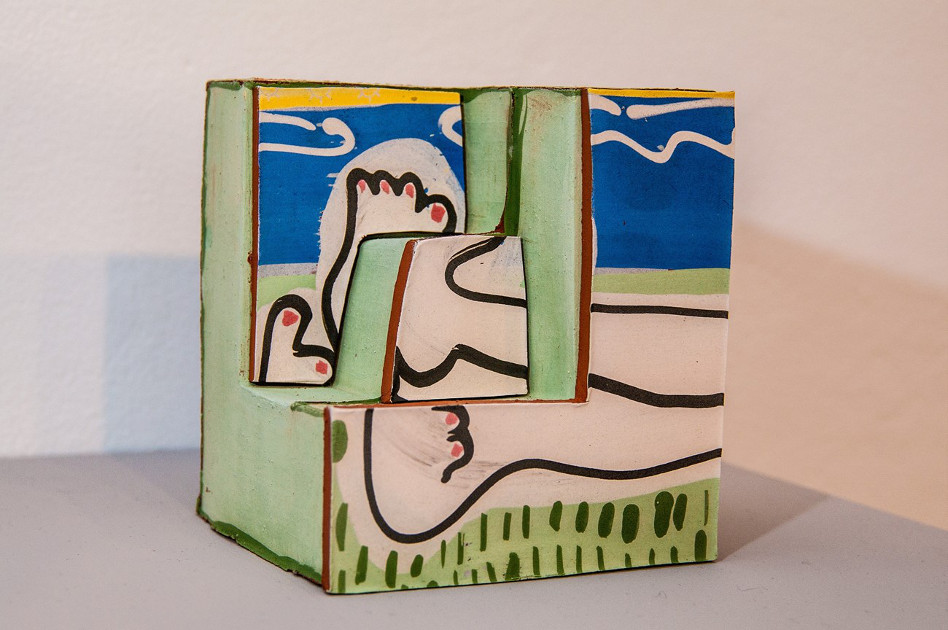 Let Outi Remes take you on a whistle stop tour of the South East where there's an action packed year of contemporary craft ahead!

This year will introduce a number of new craft initiatives in the South East, following strategic craft development support for the region by Arts Council England. These projects include curatorial collaborations, a touring craft exhibition showcasing emerging talent, and makers’ professional development initiatives. Alongside all of this we’ve got some major exhibitions to look forward to.

Making Space (Havant) are working on the development of skills for makers in exploring new business models. The focus is on micro and small business development, peer to peer working and a model of cascading knowledge in the craft work environment. They are partnering with Craft Central, Cockpit Arts, Design Trust, Crafts Council, Makers and CCSkills to deliver the programme. Making Space has also teamed up with LV21, the cultural facility on a ship in Medway, for the Making More project to research crafts at a local level, the main focus being localism, business sustainability, diversity, sourcing materials and revisiting traditional skills.

Also with funding from Arts Council England, artists Alice Kettle and Matt Smith are working in collaboration to explore the questions ‘what is craft?’ and ‘what is the proposition in craft?’. They aim to promulgate craft and design strategies for craft within architecture, performing arts and science. This has led to the creation of a performative touring artwork, 'Place at the Table', that uses objects as a catalyst for conversations. 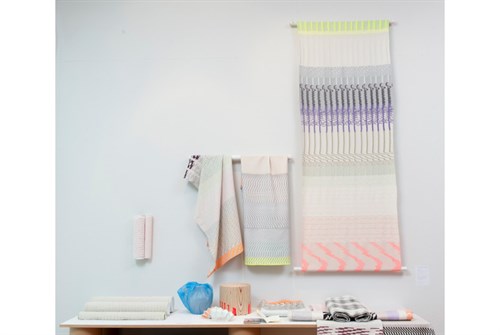 A Fine Line, the cultural practice organisation based in Colchester, has established associate curatorships for various projects in Reading and Southend-on-Sea: Charlotte Dew (formerly with the Crafts Council), Jane Miller (textile artist) and Alice Free (archaeologist).

Following Mary Portas funding in 2013, Farnham town council has joined forces with local organisations to develop the concept of England’s ‘Craft Town’. The town hosts the Crafts Study Centre, Farnham Maltings with craft festivals and studios, the University for the Creative Arts, 318 Ceramics, the Farnham Pottery Trust and New Ashgate Gallery with a curated programme of exhibitions and events.

Crafts have been practised in the area since the Roman period: the district was known as a pottery centre due to the plentiful supply of gault clay, oak woodland for fuel and good communication links. Kilns dating back as far as AD 100 have been found in the area. The town council has now changed highway signs to welcome visitors to ‘Craft Town’ and various projects are planned in 2014 to consolidate this new-found status.

The programme at Farnham Maltings has an international dimension. In 2013, it hosted an initiative called Departures, which gave travel bursaries for makers in the South East and Eastern regions to enable professional development. The recipients were Gavin Fry, Emily Hall, Tom McWalter and Anna Marie O’Sullivan, Alice Kettle and Matt Smith, and Caitlin Heffernan. This programme of international exchange continues with Arrivals, which brings the American craft activist Betsy Greer to join unravel, Farnham’s annual festival of knitting (21-23 February). 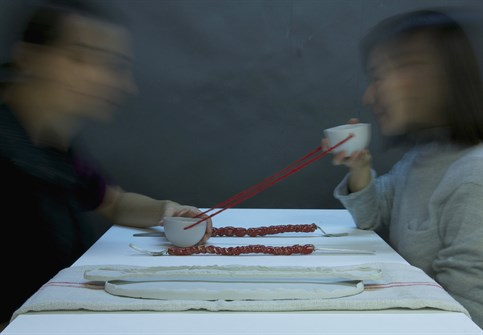 Rising Stars 2014 opens at New Ashgate Gallery on 8 March (until 19 April, Farnham). This curated exhibition of emerging makers will tour from New Ashgate Gallery to Milton Keynes Arts Centre (26 April – 31 May), then to Smiths Row (Bury St Edmunds, 7 June - 12 July). The shortlist is made up of thirty two artists, including Axisweb MAstars Hajnalka Rezes and Élodie Alexandre, and the winner will receive a cash prize. The related events include new craft commissions in the venues, a symposium for makers (21 March, University for the Creative Arts, Farnham) and a related publication.

Summer highlights at the Crafts Study Centre (Farnham, 3 June - 19 July) will include David Pye, Professor of Furniture Design at the Royal College of Art from 1964 to 1974, and other makers who have carved wood as part of their practice, either functional or sculptural. The Crafts Study Centre is also collaborating with New Ashgate Gallery and Making Space on the south-east delivery of Hothouse 4, the Crafts Council’s programme of support for emerging makers. Plus Grayson Perry's The Walthamstow Tapestry will be on display at The Gallery, Winchester Discovery Centre, 17 May – 6 July 2014. 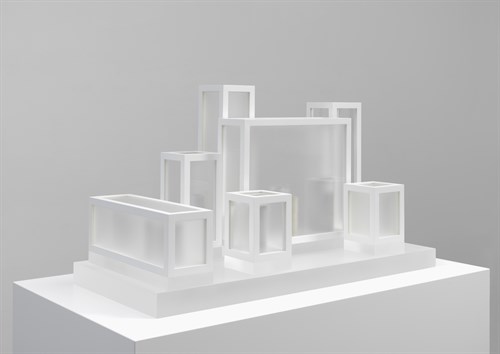 In addition to these regional craft development initiatives, national portfolio organisations will also be offering some interesting shows. Edmund de Waals’s Atmosphere, an installation commission about space, light and architecture at Turner Contemporary (Margate, 29 April 2014 - 8 February 2015), will coincide with the publication of a monograph about the artist by Phaidon Press.

While these Arts Council’s craft development initiatives are focused throughout 2014, these newly developed contacts and ways of working should enable the region to champion crafts through shared learning and further collaborations. Farnham’s Craft Town plan establishes crafts as an asset for local businesses and communities far beyond the current year.

Outi Remes is the director of New Ashgate Gallery, Farnham. Previously, she worked as the Head of Exhibitions at South Hill Park Arts Centre, Berkshire, and was awarded a PhD from the University of Reading. She has lectured at Richmond American International University in London, BirkbeckCollege, the University of London, the University of Reading and the Randolph Macon Woman's College, Reading. She is a committee member of the Museums and Exhibitions Group and the Association of Art Historians (AAH), and is committed to creating dialogue between academics and arts professionals. Her latest book, Performativity in the Gallery: Staging Interactive Encounters (Peter Lang), was published in January 2014.

More about contemporary craft on Axisweb