Home Archive Painting (In) The Periphery

Painting (In) The Periphery 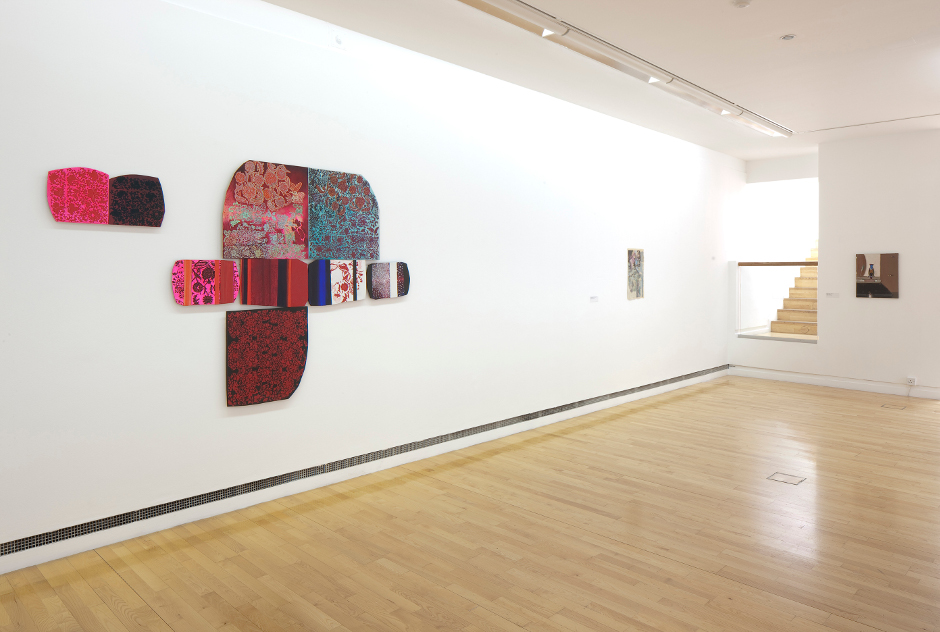 On the bank of the River Clyde, just across from Glasgow’s city centre, is a small exhibiting space run by Glasgow-based painters Carol Rhodes and Merlin James. Neither a public gallery nor an artist-run space, 42 Carlton Place is a rarity – a private project room carved out of its owners’ studio-home and born out of an urgency to address a lack of critical context for painting in the city’s flourishing art scene.

All the exhibitions here are curated by Rhodes and James themselves, often showcasing the works of overlooked painters. Since opening its doors, the space has played host to Clive Hodgson and more recently, Christina Ramberg, a central figure in the Chicago Imagist movement and first-wave feminist art in America.

The inaugural show Ever since I put your picture in a frame featured small genre paintings by painters in Glasgow alongside their international counterparts such as Alex Katz and more historical figures like Walter Sickert. These painterly dialogues across place and time speak of the art form’s specificity in terms of its tradition and language. 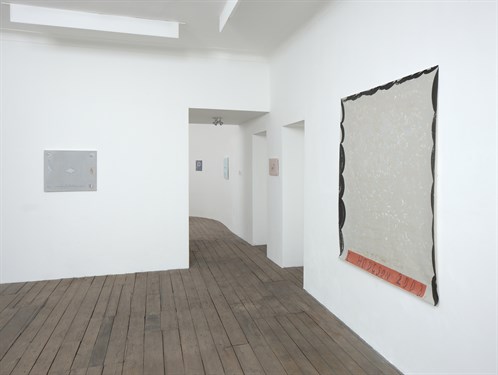 Rhodes comments, 'All sorts of people and artists, often with no special allegiance to painting, have been really struck by what we are doing. Sometimes works in a medium that people may expect to be the most familiar turn out to be the most surprising. There is so much current and past painting that doesn't get seen and discussed here. We are trying to bring some of it to attention.'

Rhodes has been working in Glasgow since the 1980s and is best known for her paintings of aerial hinterlands that border between description and invention. James, who represented Wales at the 2007 Venice Biennale, relocated to the city in 2005 and writes regularly on painting as a way of framing his own practice. Both are well-respected figures who engage actively not only in conversations on painting but also with other young artists moving into the city.

For Canadian-born Glasgow-based painter, Justin Stephens, the flat hierarchy of the art scene here means that meeting and speaking to other artists is relatively easy. He recalls how his meeting with painters such as Rhodes and James as well as with artists of different disciplines had been developmental in opening up his own practice.

‘It only takes one or two interesting painters to draw me towards a place, not necessarily a “painter-friendly” town. Dialogue with other painters doesn't happen often, in common with most cities I have lived in, but what's interesting about Glasgow is I can search out these discussions with artists of other disciplines, hopefully making for a richer and more dynamic understanding of my own painting.’ 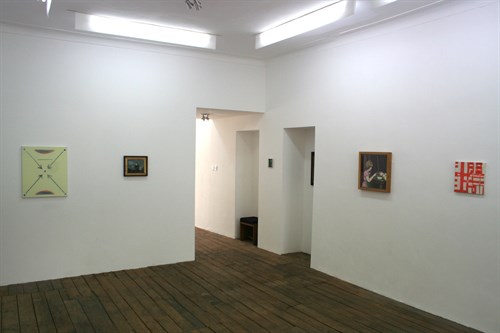 Ever since I put your picture in a frame, 42 Carlton Place. Photo courtesy of Merlin James & Carol Rhodes

While Glasgow is widely seen as an artists’ town, it is not particularly recognised as a centre for painting. Compared to other major art cities, the public showing of painting collections here are few and scattered, while a lack of commercial activities means that there is little opportunity for works to be collected.

Most artists and curators are drawn to Glasgow for its strong focus on socially engaged and multidisciplinary practices, an image much encouraged by the string of Turner prize nominees to have emerged from this compact yet vibrant northern art scene since the mid-1990s.

Just as the narrative of the ‘Glasgow Miracle’ was being constructed then, the subplot of painting in the city was also taking shape. Sandwiched between Hans Ulrich Obrist’s seminal Do It at the Centre of Contemporary Art and Douglas Gordon’s win at the 1996 Turner prize, CCA had staged The Persistence of Painting, an exhibition on Glasgow-based painters, which included Rhodes, Richard Walker, Julie Roberts and Richard Wright. Wright, another Turner prizewinner from Glasgow, would later develop his painting practice beyond the canvas and work directly onto public spaces.

The Persistence of Painting was in some ways ahead of its time, foreshadowing a host of exhibitions that would take place across Europe on the re-examination of painting’s relevance in contemporary art. The show was met with kind but mixed reviews that read the show as a tentative and apologetic footnote in the larger turn towards Neo-conceptual tendencies in Glaswegian art at the time.

Last winter, 18 years after The Persistence of Painting, the city’s Gallery of Modern Art presented A Picture Show with a cross section of works by artists identified as dedicated painters working in Glasgow today. The diverse range of paintings on display not only explored the medium’s many histories and trajectories, but also highlighted a new generation of painters striving for the same awkward authenticity as those in The Persistence of Painting.

There were nuances in the modesty and intensity of the paintings exhibited but each artist is also evidently distinctive in his or her own approach and line of enquiry. Gone is the need for justification, and what slowly emerges is a sense of quiet assurance, even an underlying exuberance. 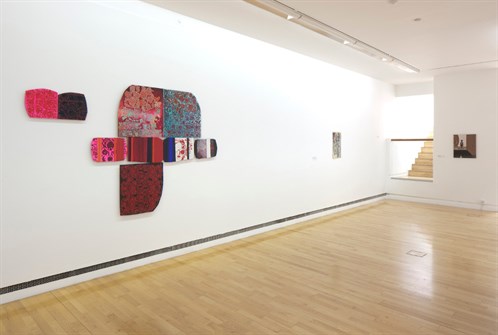 Perhaps what is most striking here is how many of these artists, like Lotte Gertz and Hanneline Visnes, have all come from outside Scotland and chosen to work in Glasgow despite its lack of emphasis on painting. Visnes is originally from Norway and now teaches in the Glasgow School of Art.

‘I came to Glasgow to study in the Environmental Art department but moved to the Painting department having lost faith in art as activism. One of the good things about being a painter in Glasgow is that you are really made to question your medium the whole time, and as much as that is exhausting it is also healthy.’ 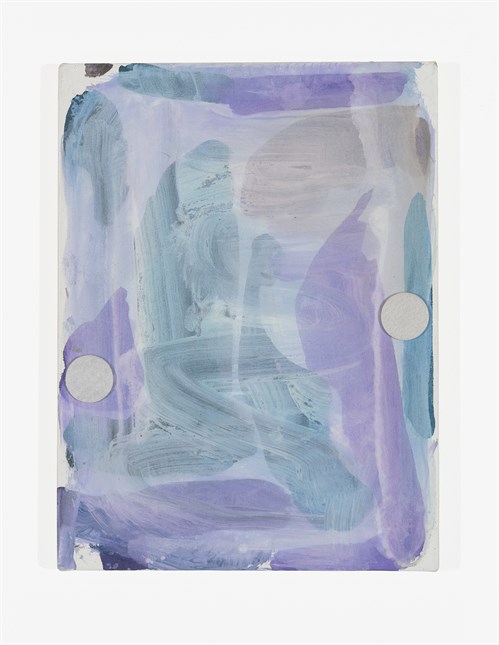 Back in his studio at The Briggait, a converted 19th century courtyard, Stephens has just returned from an exhibition in Copenhagen and is preparing new paintings for a show at Transmission Gallery in July. He also regularly exhibits his work with a gallery back home in Montreal. As for many artists here, Glasgow, a halfway point between North America and the rest of Europe, is a base for experimentation and making. Perhaps what this strange mixture of periphery and proximity provides is a certain distance and connectivity, which can be productive for any artists looking to challenge and reinvent their practice.

Guo-Liang Tan is a painter and writer. He graduated in Fine Art and Critical Theory from Goldsmiths College and is currently on the Masters of Fine Art at Glasgow School of Art. He was recently selected for Axisweb’s Writing Scotland programme.

The Afterimage of Photograhy by Rowan Lear>