Home Archive Reflections on Documenta 13. Or should that be...

Reflections on Documenta 13. Or should that be Dogumenta? 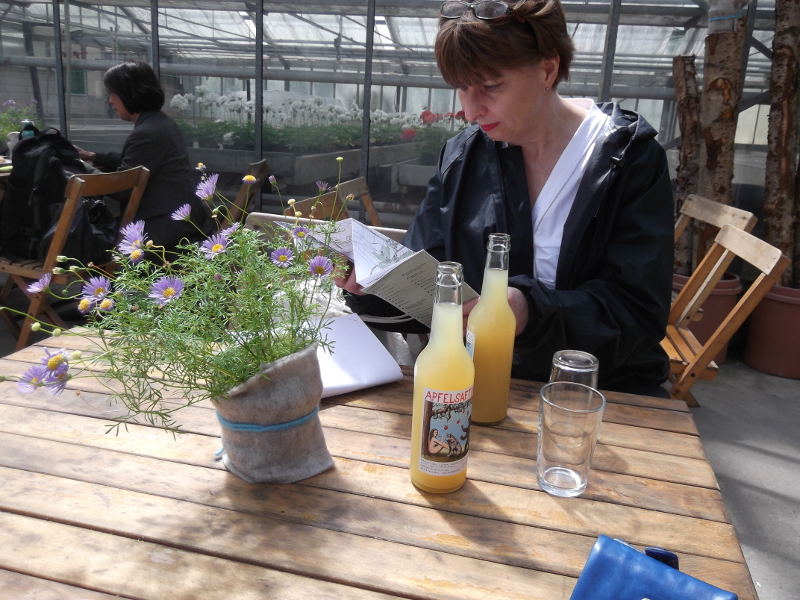 Last month Sheila McGregor went to Kassel for the opening of Documenta(13). She picked us a few apples from the vast array of work on show but wonders how such a huge event can retain critical integrity.

Early last month I attended the opening days of Documenta 13 in Kassel, an art-world event on an epic scale which takes place every five years, under the auspices of a different curator each time. Its founder, the artist, teacher and curator Arnold Bode, saw Documenta as a means of re-introducing modern and contemporary art to Germany in the aftermath of the Nazi period, and the event is still explicitly conceived as an expression of the artistic ‘Zeitgeist’.

The curator of Documenta 13 is Carolyn Christov-Bakargiev, an art historian and curator with dual American and Italian nationality. The magnitude of her curatorial undertaking is breathtaking: some 200 artists from all over the world are exhibiting in Documenta 13 in a range of sites and venues across the city. To experience this Documenta is to embark on an adventure, with many moments of humour, enigma and spectacle along the way. 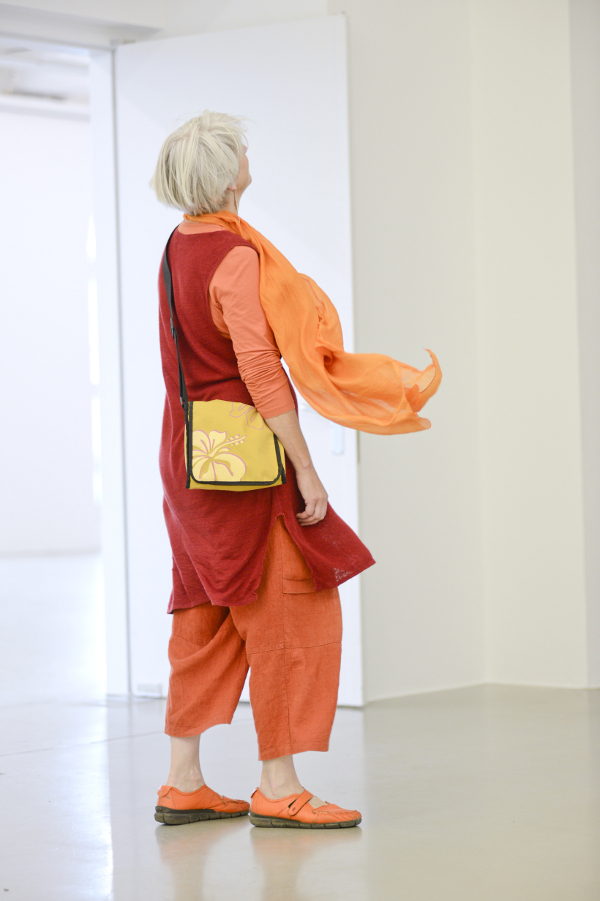 Ryan Gander, I Need Some Meaning I Can Memorise (The Invisible Pull), 2012

The first coup de théatre occurs as you enter the Fredericianum, Documenta’s principal venue, where a chill breeze rushing through the empty groundfloor spaces provides an inhospitable welcome – a reminder from British artist Ryan Gander that art deals with uncertainty, instability and change.

Clustered in the Rotunda of the building are a number of small objects and images - in the curator’s words “eccentric, precarious and fragile objects… objects on retreat, objects in refuge, traumatized objects, transitional objects” - which embody her overall curatorial approach, from astonishing central Asian ‘Bactrian Princesses’ dating from the second Millennia BC to an excerpt of a video made by the Egyptian artist Ahmed Basiony of the uprising in Tahrir Square in Cairo last year, only three days before he died from gunshot wounds inflicted by police snipers. 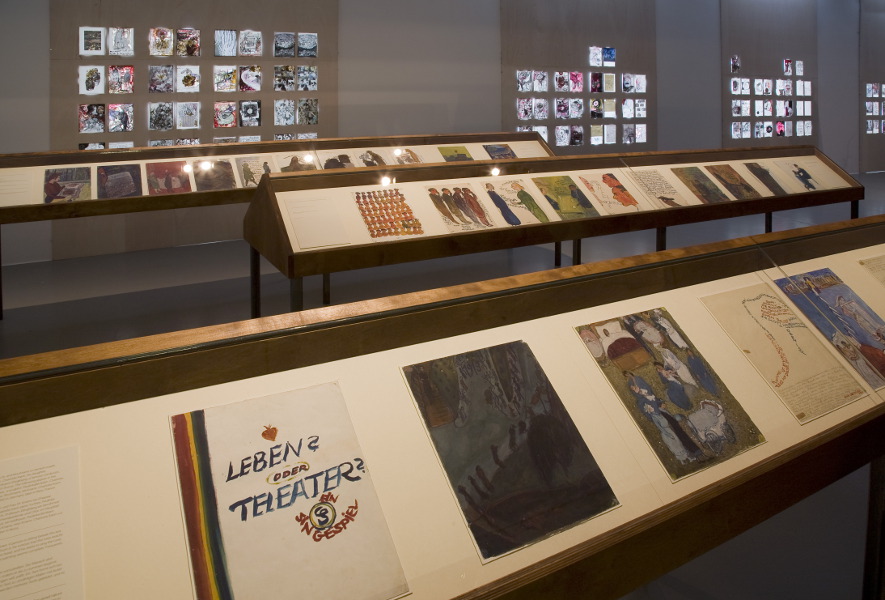 Christov-Bakargiev’s curatorial choices are often unusual: Jewish artist Charlotte Salomon’s dark, storyboard musings on the tragic history of the women in her family; the starkly gruesome tapestries made by Norwegian artist Hannah Ryggen in response to the rise of European Fascism in the 1930s; and large-scale paintings by Australian Aboriginal artists Doreen Reid Nakamarra and Warlimpirrnga Tjapaltjarri, with their dazzling rhythms and patterns. There is an implicit feminist strand in Christov-Bakargiev’s thinking, which in part explains the presence of the apple as a central motif in Documenta 13.

It appears most memorably in a series of paintings of apples by Korbinian Aigner, a Bavarian village pastor who created a new strain of apple while imprisoned in Dachau and Sachsenhausen concentration camps and went on to document various kinds of apple and pear in 900 postcard-sized paintings, all observed, standardised and numbered with conceptualist rigour.

The apple leitmotif appears again in the more surprising context of the specially produced Documenta Apfelsaft, for which artist Jimmie Durham has created a label showing Christov-Bakargiev in the pose of the naked woman in Manet’s Déjeuner sur L’Herbe, in a Garden of Eden-like setting, with a serpent, dog (or wolf?) and dancing bear for company. 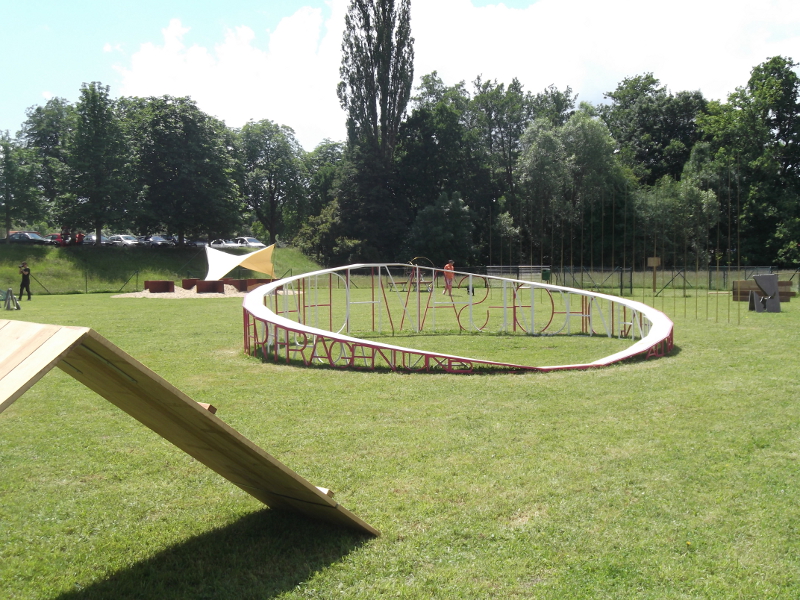 This brings us to a second quirky aspect of Documenta 13: Christov-Bakargiev’s devotion to dogs (her own white Maltese dog is rarely far from her side). She argues that humans are more humane when they are also more conscious of the other species who share our world.

With prior knowledge of this, I found myself suspiciously scrutinising anybody accompanied by a dog. Genuine dog-walker or part of the curatorial conceit? It was often hard to tell. At least with Brian Jungen’s Dog Run, a specially conceived dog training-course replete with modernist architectural allusions, I knew that what I was looking at was a work of art.

Anna Maria Maiolino’s piece in the Auepark was similarly disconcerting. The Brazilian artist has filled a small house on the edge of the Auepark with plants and smoothly coiled clay and has supplemented the birdsong round about with the more exotic sound of birds from her South American homeland. From that point on, all birdsong in the park seemed exaggerated, as if a chorus had been staged for the particular benefit of visitors.

You could spend a day in the park alone and still not encompass all the exhibits there. Gareth Moore has built his own self-sufficient encampment, where he has lived for the past year, turning his back on the convenience and compromises of modern technology.

Sam Durant, Scaffold, 2012
Sam Durant’s strategically situated viewing platform overlooking the central lake in this former aristocratic park turns out to be a scaffold/gallows in disguise, a deeply unsettling visual double-entendre.This Documenta takes full advantage of Kassel’s many historic buildings, from the city’s natural history museum in the Ottoneum to the permanent displays of historical scientific instruments in the nearby Orangerie, where contemporary interventions include an homage to the Finnish pioneer of electronic music, Erkki Kurenniemi, and a mesmerising audio-visual installation in the museum’s planetarium by Jeronimo Voss. 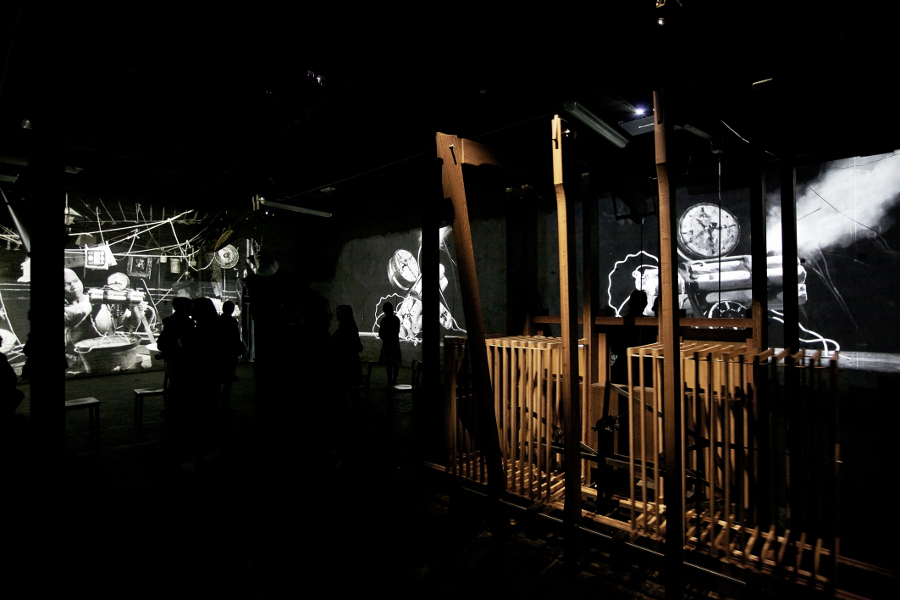 William Kentridge, The Refusal of Time, 2012

Artists have taken over the main station’s disused out-buildings, bringing these anonymous spaces to life in a huge variety of ways. I particularly liked the clattering choreography of Hague Yang’s motorised venetian blinds and William Kentridge’s The Refusal of Time, a Dada-like audio-visual spectacle about the technology of time and its relationship with colonial ideology.

Documenta 13 is impressive in its scope. Yet it left me with a feeling of unease. How big is the carbon footprint of an exhibition on this scale? And do the event’s extraordinarily high production values not blunt its critical edge? To take up the canine theme again, can an exhibition bank-rolled by so many state institutions all over the world, not to mention an unedifying collection of corporate sponsors, ever really bite the hand that feeds it? Of course, this is always art’s dilemma: but at a moment of unprecedented global economic and environmental crisis such lavishness feels like the extravagance of a former age.