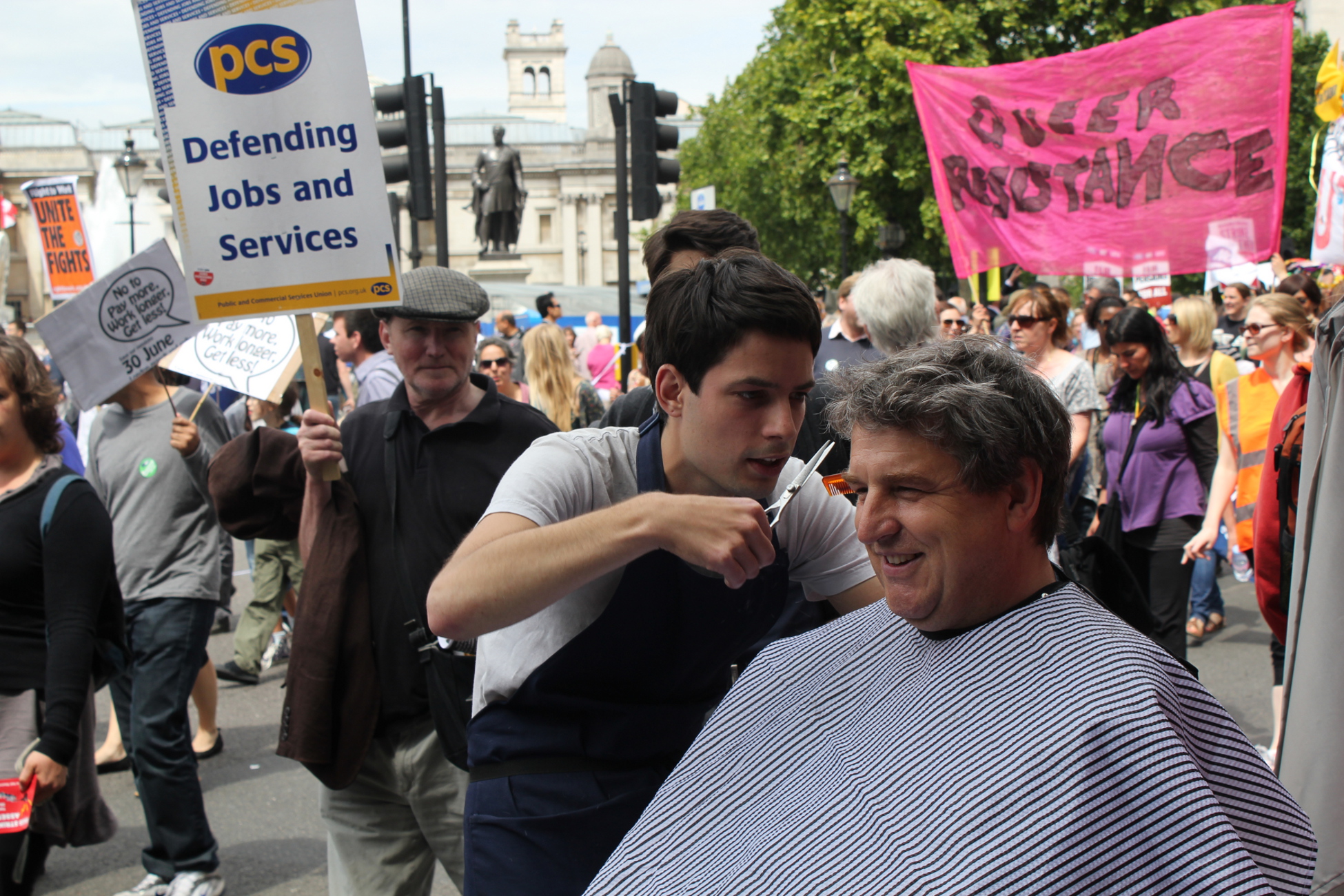 Artsadmin, mobile salons from The Haircut Before The Party collective

Billie Tilley reports from The Craft and Social Change conference, which drew together prominent thinkers and activists from a range of disciplines to examine the capacity of craftspeople and makers to re-imagine society and to provoke change on an individual, local and global level.

The long association of craft with social change, notably in the work of the Arts and Crafts movement and visible on the vast stitched banners undulating along the major political marches of the twentieth century still exists, but has evolved for the new dialogues, relationships and dynamics of the 21st century. Political protest has become nimbler, niftier, and chanting monologues have been joined, even replaced, by creative, persuasive invitations to dialogue.

Sarah Corbett spoke about The Craftivist Collective which she founded in 2009, and their project using diminutive versions of the traditional protest banner. These hand-stitched works appear unexpectedly in diverse public spaces – whether tied to railings or insinuating their message within the pages of glossy magazines; their potent texts provoke engagement with social and environmental issues and link a global network of makers, activists and information.

They may be postcard sized, but the message they carry is just as powerful. Corbett’s cross-stitched handkerchiefs - so clearly invested with the maker’s time and bearing sewn text encouraging political conversation - are intended to be given to politicians who might be weary of the easy immediacy and overload of online, push-button petitions. Through making, new possibilities for political exchange are deftly created. 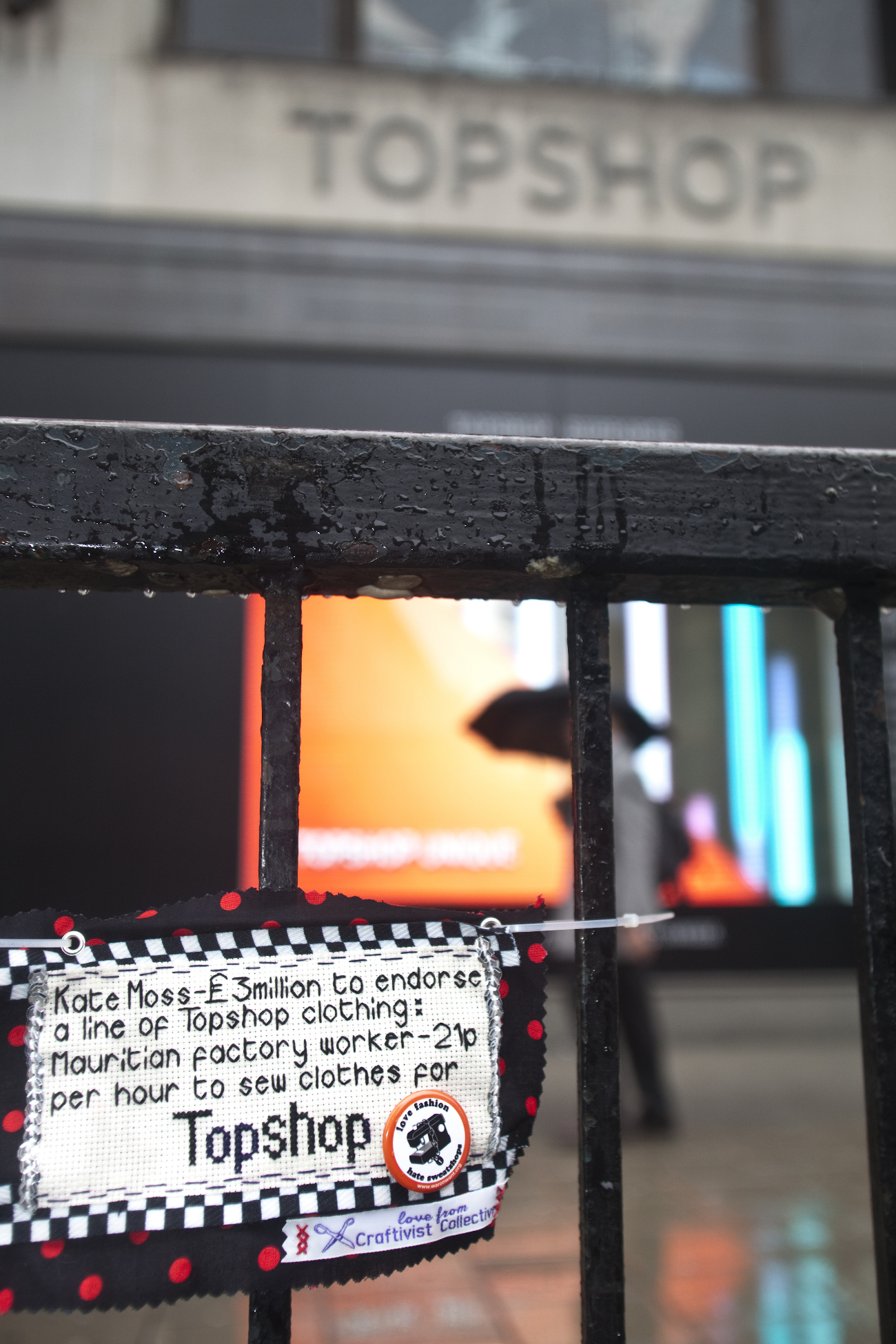 Education producer Sam Trotman described how many artists working with the organisation Artsadmin also embrace a ground level approach to solving contemporary problems. By acquiring new making skills and using them within existing or experimental, often pop-up, public spaces, they create a context for imagining different ways of living. In salons run by The Haircut Before The Party collective, haircutting skills learned via YouTube were paid for through political rather than monetary exchange.

In his essay, Quant: The Public Realm, Richard Sennett describes this creative public space as one that allows us to ‘access unfamiliar knowledge… discuss and debate with people who may not share the same assumptions or the same interests. Democratic government depends on such exchanges between strangers.’

One recurring theme during the conference was craft’s oddly resonant relationship with time: how this is invested in, and embodied by, the made object, and becomes elastic by the making process itself. For prisoners locked up for most of the day, endless time is quickened by the practice of skilled hand-stitching taught as part of their rehabilitation by the charity Fine Cell Work.

Chief Executive Katy Emck discussed how the inmates’ high-quality embroidery has been commissioned by the V&A, Gavin Turk and fêted interior designers. Through making, the prisoners connect with the outside world, each other and historic craft workers. This sense of connectivity, and the emphasis on time and the process of making versus the commodification of craft, were richly and subtly explored in the presentation by the maker, curator and academic Helen Carnac.

Discussing Taking Time: Craft and the Slow Revolution, an exhibition she curated in 2009, Carnac reflected on craft objects that do not stand alone, inertly, waiting to be purchased, the autonomous product of ‘the industry of one’ as Sir Christopher Frayling puts it in the Collect 2013 catalogue. Rather, they are objects with agency and are related to where they are made, and by whom. 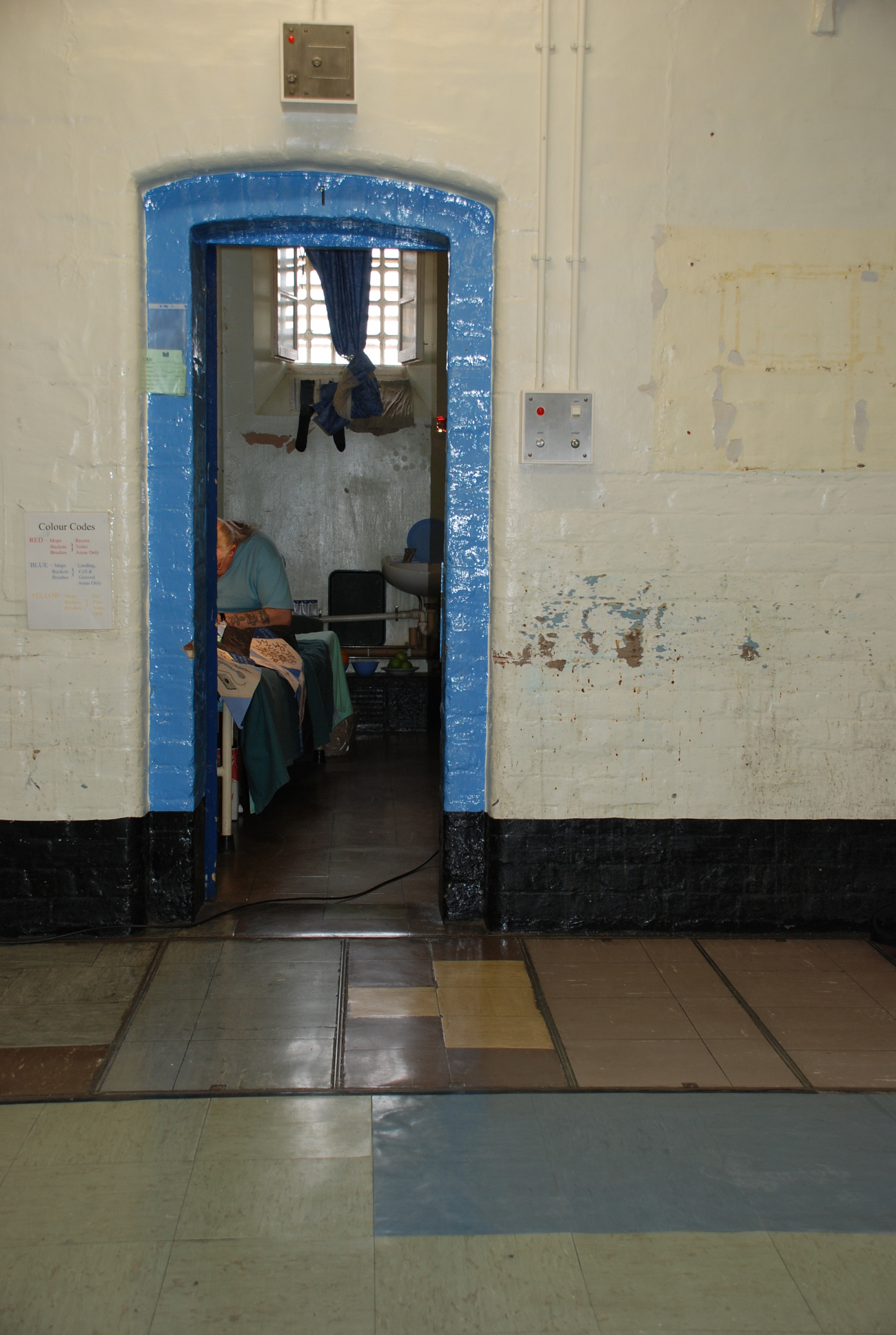 Carnac talked about Amy Houghton’s interactive installation ‘One centimetre is a little less than half an inch’ (2009) in which an antique typewriter is connected to a monitor which displays an image of an archived manuscript from Dovecot tapestry studios.

As visitors type their own thoughts and memories, the historical image is slowly erased or unpicked, as a piece of weaving might be. In travelling backwards, we may understand the story of an object, what the maker saw, how it changed, how it got here. The object is the embodiment of layers of time and threads of connected experience.

Another artist from the exhibition, Neil Brownsword, reaches into the industrial and familial past, into the very soil of Stoke on Trent’s historical relationship with ceramics, re-appropriating found forms from the detritus of industrial and human activity, to create objects that reverberate with layers of meaning and deep connections to making across time and in a particular place.

In these objects, the cycles of making and thinking are long, and the results are unknown, open-ended, informed by the process and the place of origin. The delineation between object and process is unclear.

To Carnac the object becomes a ‘gathering space’ or ‘resting point’ within the continuity of experience; it journeys with what underlies it - its relationship with the people, the process and site of its construction. She said that during recent filming, she was surprised to see how much she moved during the making process. As the conference speakers discussed makers’ deft responses to the pressures of social change, they each revealed a similar supple sense of movement within contemporary craft practice itself.

It is this thrilling agility which challenges so brilliantly the commodification of craft and a timely challenge as the Collect exhibition - that annual cathedral to desirable, acquirable objects - prepared to open its doors.

Billie is a ceramicist and writer based in Wales.